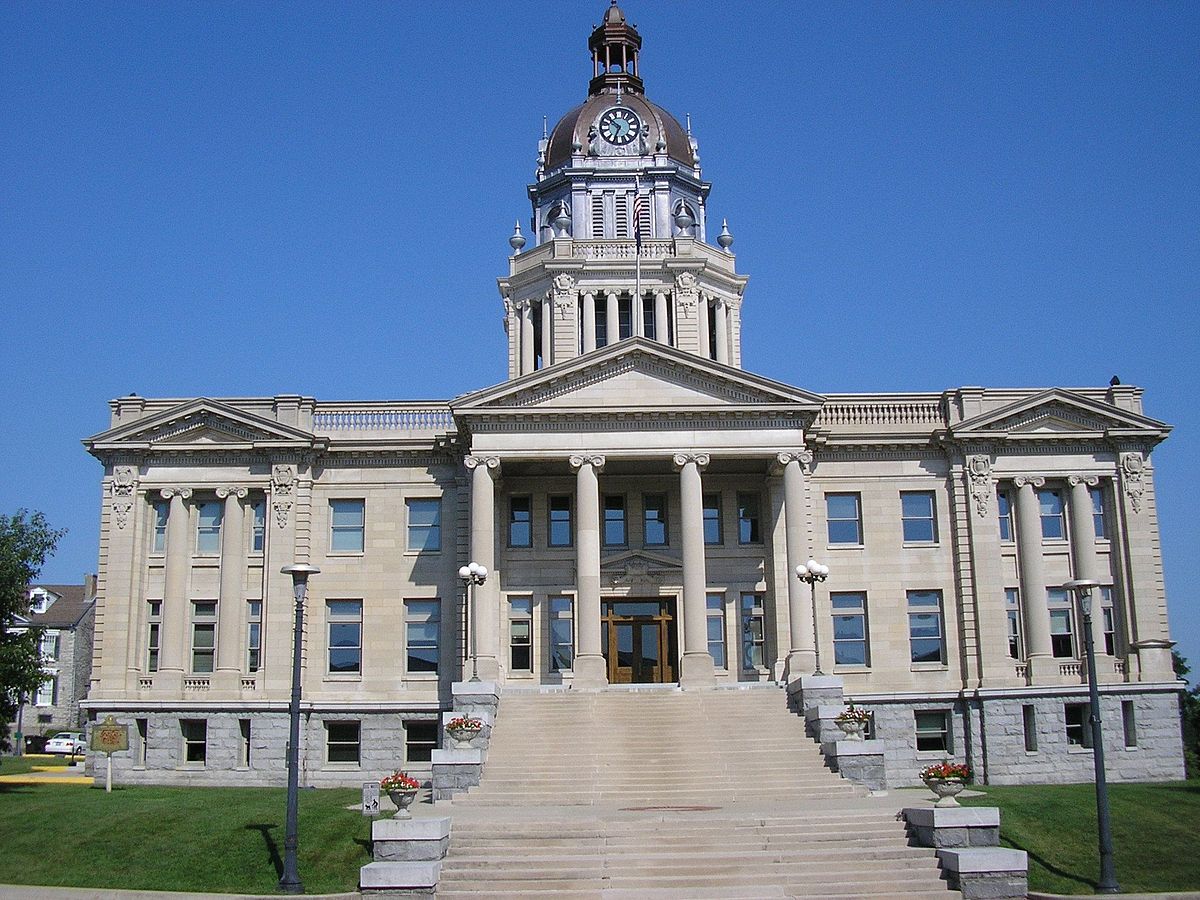 The north side of the library building in downtown Paris is an original Carnegie Library that opened in November 1904; it has welcomed patrons almost continuously since that time. This free public library continues to make a profound cultural impact on an immeasurable number of children and adults throughout the community.

At the turn of the 19th century, several local clubs with a strong literary and self-education focus formed a city federation for the purpose of raising funds to establish a library. Through fund-raising events and individual gifts, members raised around $10,000 — a considerable sum for that time.

Fortunately, at this time Mr. Andrew Carnegie was assisting cities in building public libraries. Several persons wrote to him, and Mr. Carnegie’s secretary replied that it was customary for the mayor of the town to take the initiative in these matters. Paris Mayor Benjamin Perry immediately wrote a personal request, and Mr. Carnegie agreed to give Paris $12,000 for a library, provided the city would maintain the library at a cost of not less than $1,200 per year.

Early in 1903, the present site on the corner of Seventh and High Streets was purchased from the Misses Annie and Ellen Kelly, “noted tailoresses of the day.” The original building was erected at a cost of $23,000, including furnishings. A contemporary account describes it, upon its opening, as a structure of “handsome French flat pressed brick with trimmings of carved Bedford stone. The interior has hardwood floors, solid oak woodwork, and paneling. The reading rooms, being corner rooms, permit the best light effect.” The architect for the building was Raymond Stamler. Miss Celeste Lucas was the first librarian, replaced a few years later by Miss Imogen Redmon.

On May 4, 1967, the library became a tax-supported institution, freely available to all residents of Paris and Bourbon County. Soon after, a renovation project was begun and the former basement was enlarged to become the first floor of the building. During this period, the original library reading room was used for library programs, civic meetings, and storage. Another construction and renovation project was begun in 1988, adding a two-story addition and remodeling the entire facility. Also at this time, adjoining property was purchased to allow for future expansion.

In 2007, planning began for another expansion project to bring the library into the twenty-first century and allow space for additional materials and programs. Ground was broken in July of 2014 for what would become a two-story, modern addition featuring natural materials, state-of-the-art electrical, media, and HVAC systems, and bright new spaces for community activities. The grand opening of the expanded and renovated facility was held on February 8, 2016, and the beautiful new building was even featured on the cover of American Libraries magazine’s 2016 design issue.

Today, the library’s original collection of 5,484 books has increased more than tenfold. The library has also expanded into other media, from graphic novels to ebooks, and programs, from movie screenings to teen clubs, that no one imagined in 1904. Andrew Carnegie would surely be astounded and pleased by the array of materials and services that the library now offers. 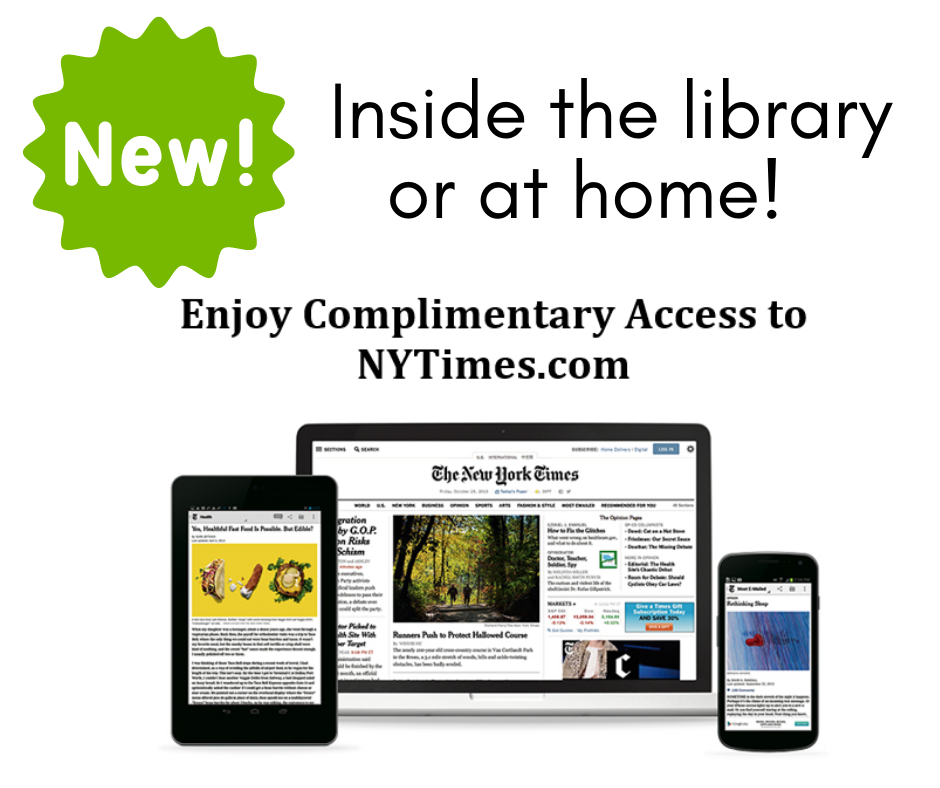 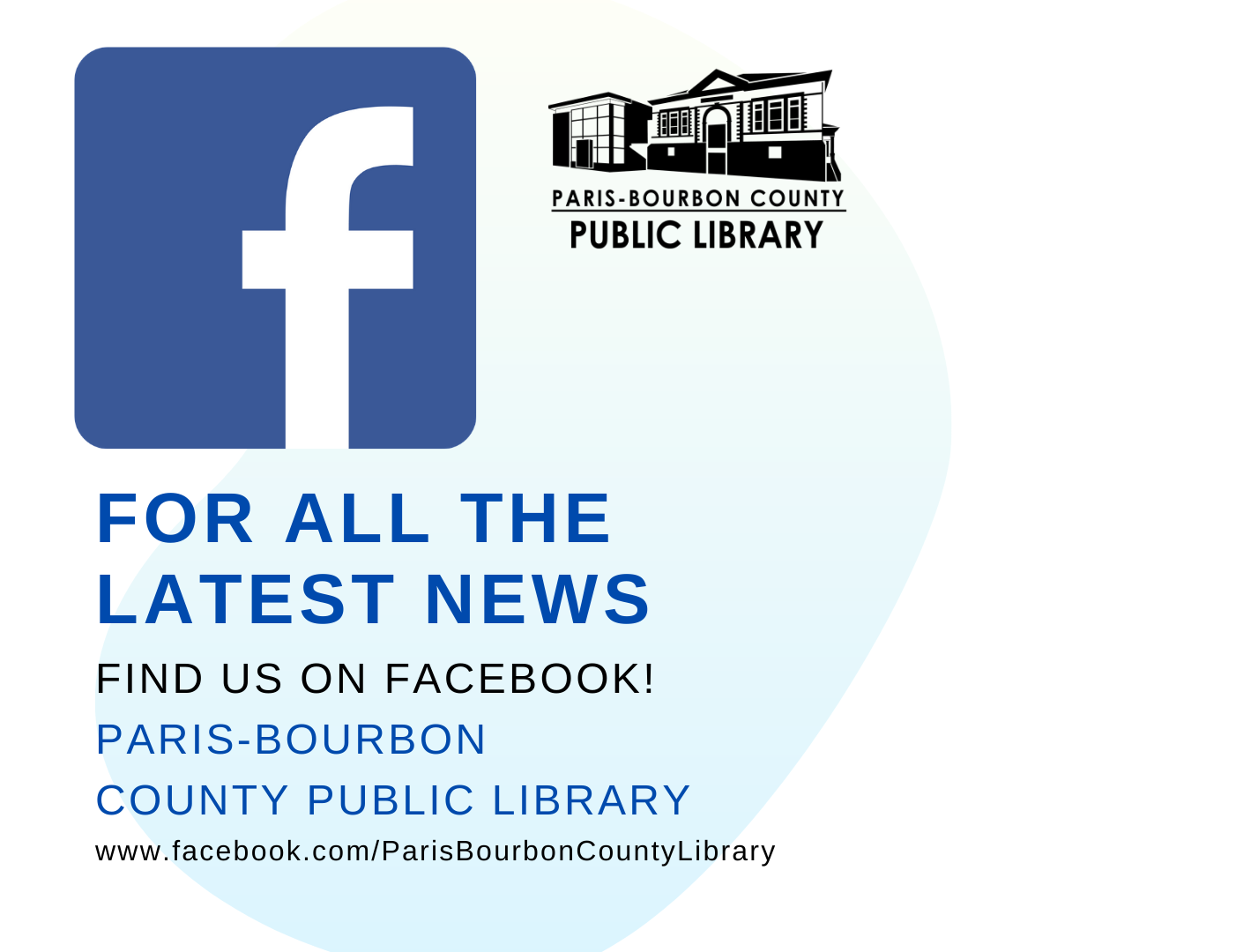 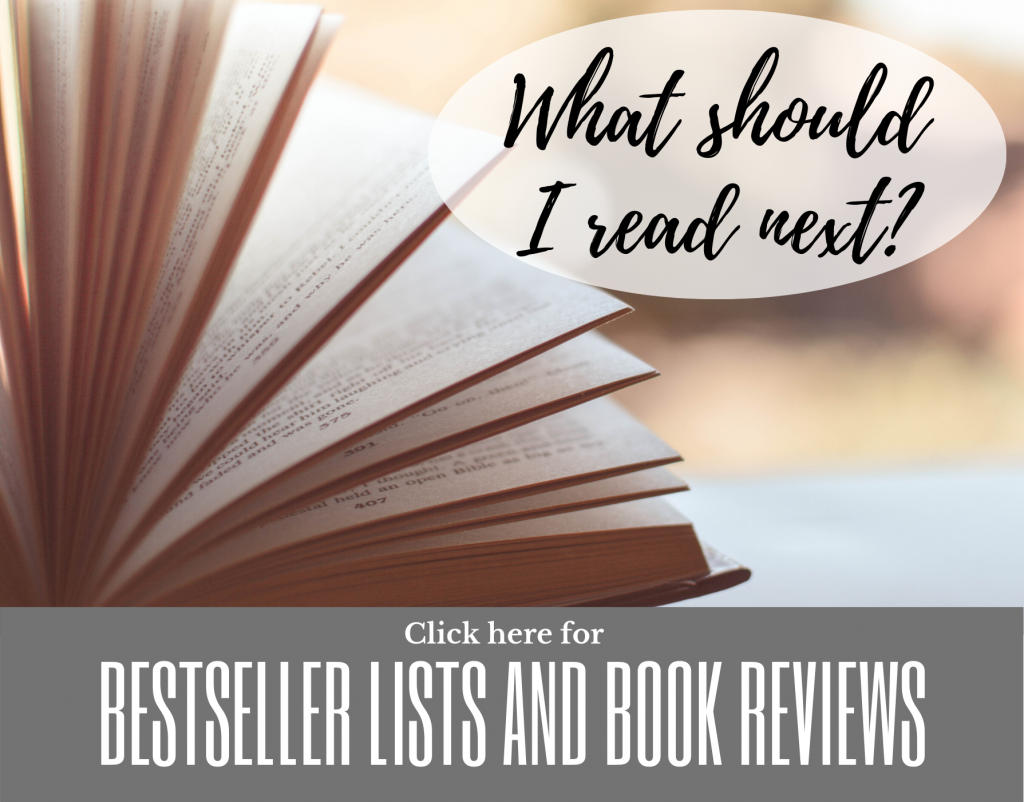